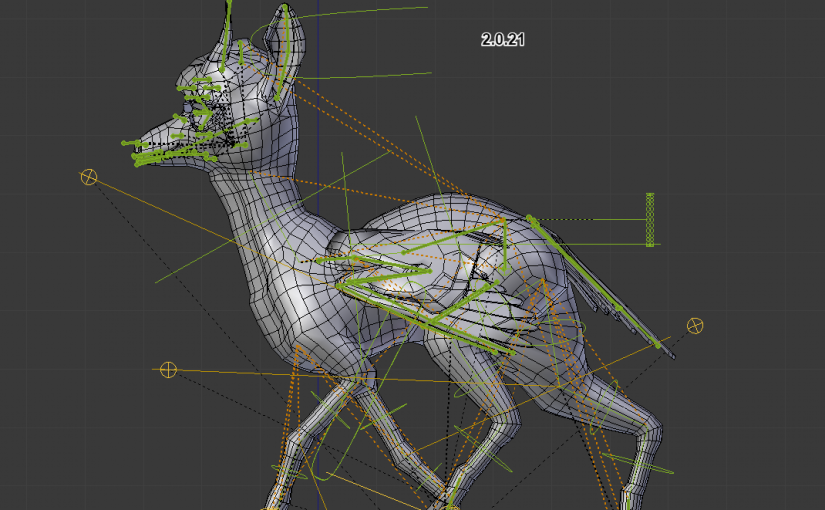 It’s been a while since I last posted, and for good reason.

Much of 2016 for me was characterized by offering in-home care for my Grandmother after she came to live with family and after she passed away in September, the conditions were just right to move on, ahead and out. So on top of some new long-term work that takes up a large portion of my week, the past few weeks I’ve been moving (box by box) in to my new place.

Looking back on the year in SL, I would say that a lot more time went in to testing and experimenting with new content tools (IE: Bento) than general releases. The closed beta got announced last year on or near my birthday and it effectively became the gift I wanted for a very long time but which continued to redefine itself well in to the year that followed.

The bones offered changed numerous times, as did their parenting.

Juggling these changes has been (and continues to be) a trial when paired with the fact that the sole Blender tool for working with this new rig has also been in development concurrently – so for those working on the bleeding edge really found themselves making and remaking content. There are various projects (the wyvern, centaur and a new peryton) on the backburner for me at the moment because they push the limits of what the rig can do and how Avastar can deal with it (Basically, every time something major changes in the plugin that prevents an update in the armature, each of these need to be re-rigged and animated). 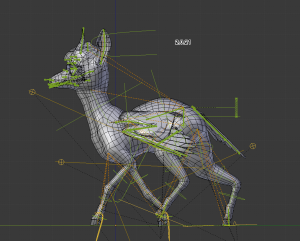 At least now, with Bento officially in the mainstream viewer, I have one less sliding scale of development to worry about. Many basic things like tails and ears can be found on the market now. A few mesh head makers have been selling and supporting new human heads for a couple months. I released the Yeti avatar pretty much on the gamble that Bento would go live in December and it’s actually done quite well. You can look forward to some new content imminently, with the onset of Enchantment SL’s Cinderella round (see next post).

Moving forward, I’ll continue making products for both Organica and Wilds of Organica. I have quite a number of Bento-related projects that I’ve been itching to finish up/get-to/start on the avatar side and look forward to working on some more home & garden items as the inspiration strikes surrounding settling in to my new home.

Additionally, with Sansar on the horizon, it’ll be really interesting to see where I can take my skills and push them further.

I’m hoping to get a bit more settled by the end of this month and then we’ll see where my available time leaves me in terms of thinking up new fun things to make. In the mean time, please stick around for my next post, wherein *gasp* actual stuff gets released. 😲