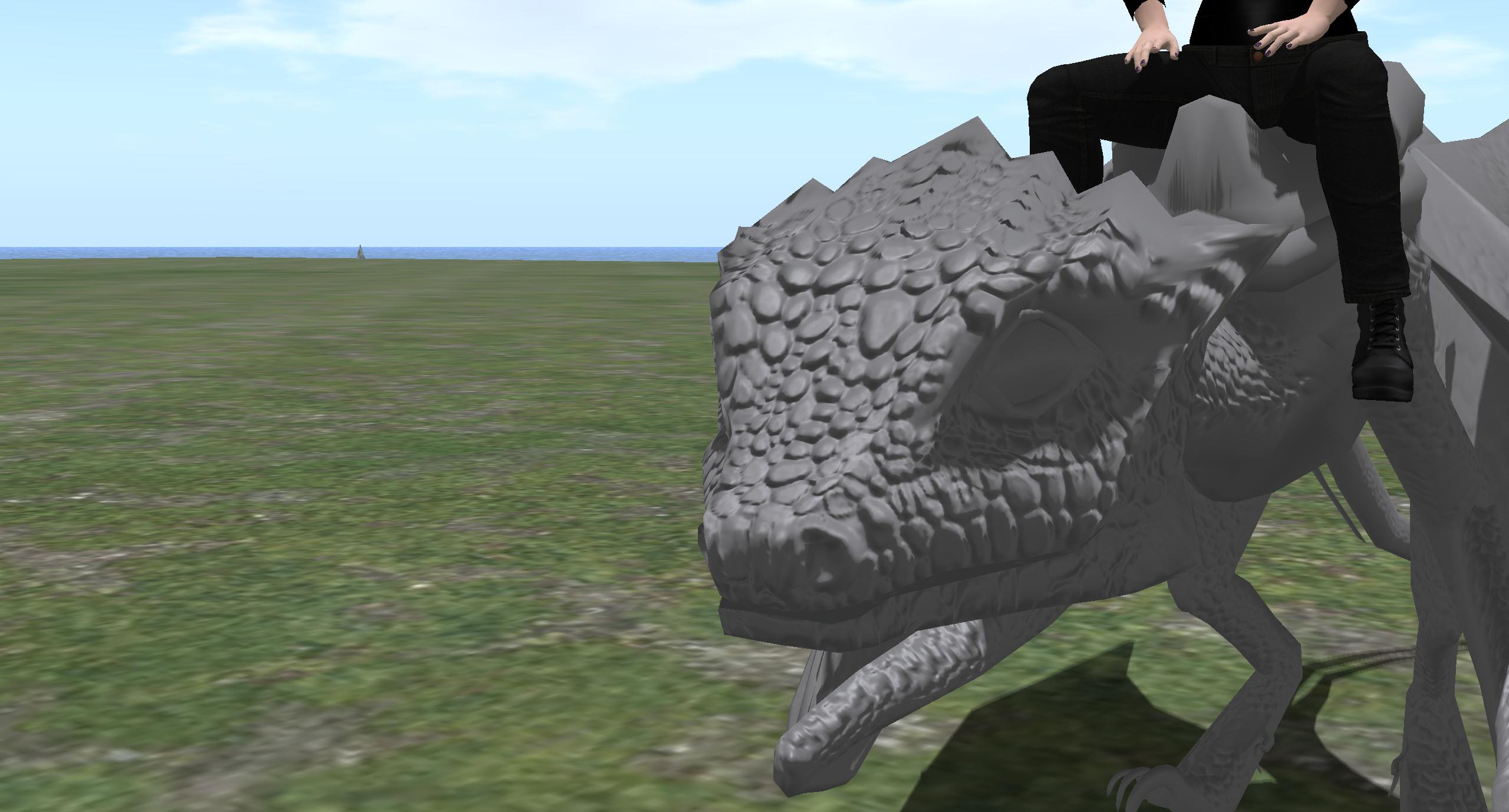 Have you heard about Project Bento yet? It’s an extension of the Second Life avatar, adding two new sets of limbs, a tail, face and hand bones, and more! It will bring a host of new possibilities to content creation in Second Life and is slated to arrive on AGNI (the main SL grid) by the end of Quarter 2.

I’ve got a new video up discussing new things I’m working on, as well as progress on Project Bento, which is just around the corner!

I was also part of the Drax Files Radio Hour podcast recently with Draxtor Despres, Medhue Simoni and Mahadma Resident to talk about Bento – you can catch that here: https://draxfiles.com/2016/02/12/show-103-project-bento/

By the way, as I mentiond in the video, I recently wrote a new JIRA issue which focuses upon maximum file size for animations. The current cap is 120kB & 60 seconds; while I feel 60 seconds is quite generous, unfortunately the addition of so many new bones to the avatar and the implicit necessity for many animations to include *both* rotation and location data is likely to inflate the size of many Bento-related animations significantly. When I was putting together some simple standing animations for the wyvern, I found even a 300 frame animation – that utilized a couple of spine bones, the hind limbs, wings and tail – put me over the limit. While I was later able to scale the animation down in frames over time, not all animations would be as simple as a short looping stand animation, so I am somewhat concerned as to what this means for content creators who wish to utilize Bento bones to this degree.

The JIRA issue is BUG-11836 and could use a bit more feedback.

What are you looking forward to, with the Bento project on the horizon? Do you have any thoughts/questions/concerns? Leave them in the comments here; I’d love to hear what you think!